Brian Cress reflects on VR short film “The Hidden” in part 4 of the series. 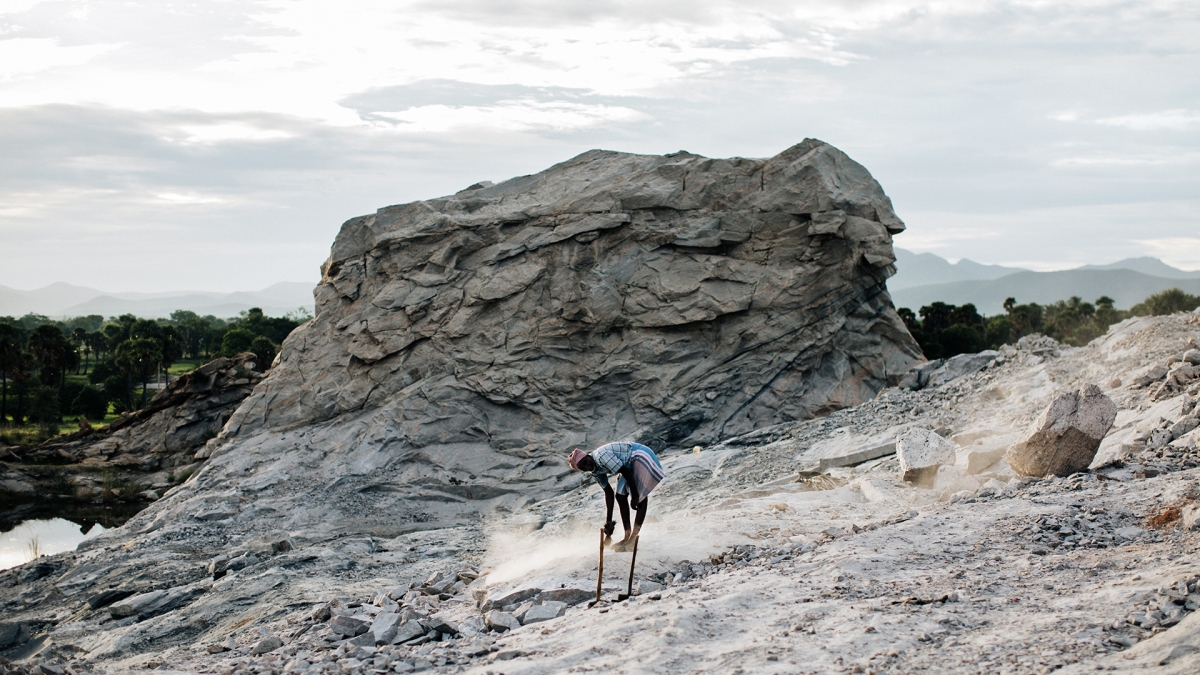 This is Part 4 in a series of posts from members of the All Angels’ community who participated in this year’s Tribeca Film Festival. Check out Part 1 for the series overview and Bryan Brown’s opening reflection on the film Blowin’ Up.

Have you ever seen a VR film?

The better question may be, What is a VR film? Well, “VR” stands for Virtual Reality. Maybe you’ve seen commercials with people wearing what look like a huge set of goggles with a smartphone attached to the front. These devices allow you to watch a film, spin around, look up and down, and find yourself in the very middle of the action. It’s immersive and interactive, like real life. Hence the term “Virtual Reality”. VR has come a long way in the last several years, from gimmicky novelty flicks to the serious storytelling we’d expect to find at world-class film festivals like Tribeca and others.

Seth Little and I headed down to the Tribeca Virtual Arcade, donned our VR headsets and sat ourselves down in comfortable swivel chairs, allowing us to spin around 360-degrees to maximize the VR experience. We saw three short films presented as a group in Cinema360: VR FOR GOOD, but for this review I’ll only focus on one for both personal and professional reasons.

The Hidden follows Indian government officials, supported by International Justice Mission (IJM), as they carry out a daring raid to free a family living in slavery. We learn that there are currently more people living in slavery than at any other time in human history. This family has been enslaved in a rock quarry in southern India for 10 years—over a paltry debt of $70 USD. We see the family’s tiny home and listen in as one of their children is asked about schooling. The little girl responds that the quarry owner would not allow her to go to school and instead put her to work in the quarry. Their captor, the quarry owner, is confronted and arrested, and the family is evacuated to safety and freedom.

The story alone was compelling and the 360 filmography was very well done. It really felt like we were in on this daring raid with IJM and the Indian government officials. The film came across as real because it was real. The VR format lent a heightened sense of connection to the experience, but the subjects of the film really, truly experienced slavery…and rescue.

And now for some disclosure. I work for IJM and remember when the film crew was in India. We prayed daily as a staff for the filming and celebrated when we heard the raid was successful and that the film crew was able to capture it. More personally, I have traveled to India and visited rock quarries and met rescued slaves just like the family rescued in the film. I remember one rescued slave sharing with me how they had cried out to God to be rescued. It was the God of IJM who heard their cries and whom they want to follow now. This is Isaiah 1:17 being lived out: “learn to do good; seek justice, rescue the oppressed, defend the orphan, plead for the widow.”

It is great to see God’s passion for justice presented in a new, exciting, compelling way through VR storytelling, opening a door for those who may never set foot in a church to experience God’s desire for freedom for the oppressed and to envisage their own role in the global work for justice.

Brian Cress
For more information about IJM go to www.IJM.org.

Brian Cress is Director of Denomination and Youth Mobilization for International Justice Mission and a member of the All Angels’ community along with his wife Lori. He bears the distinction of being our only participant to have a direct connection to a film in this year’s festival.