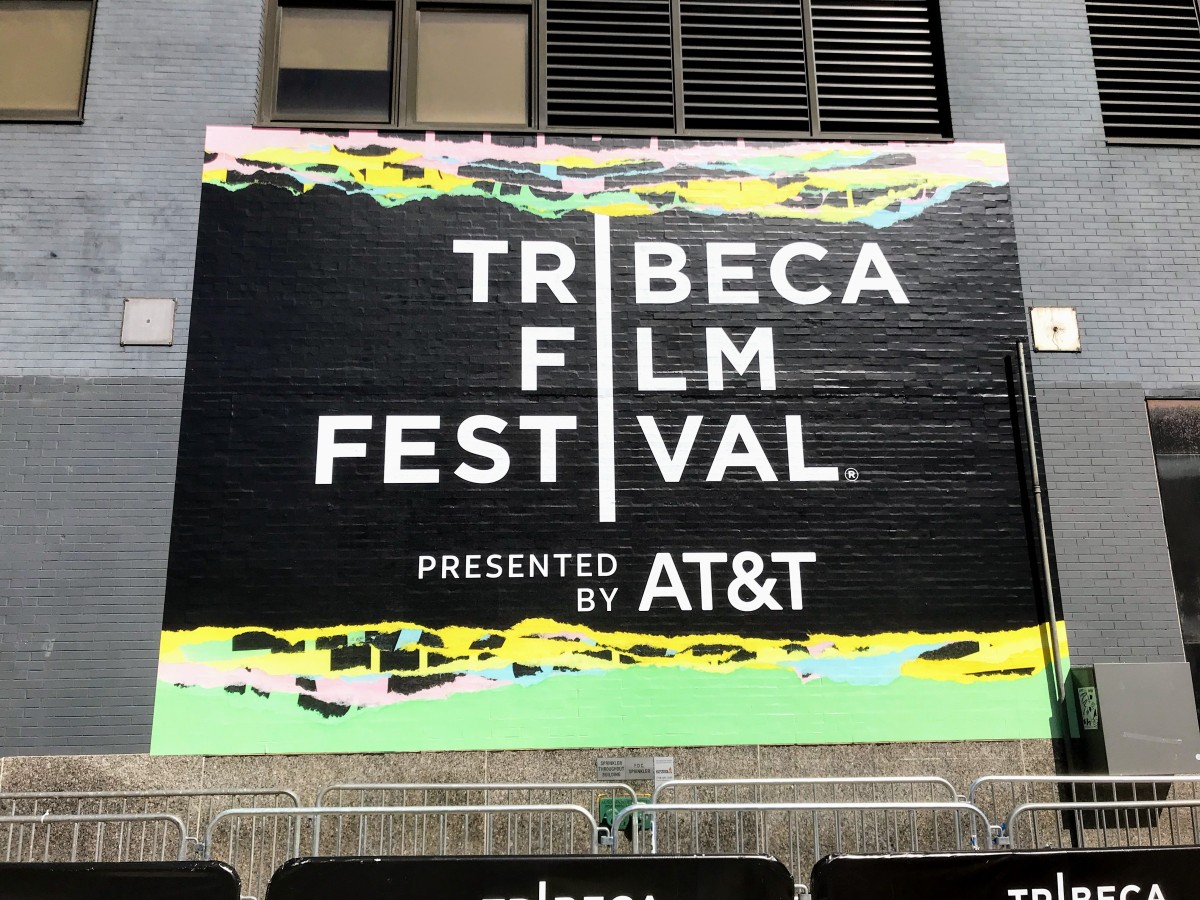 Tribeca Film Festival 2018 is now on the books and All Angels’ was there! We sent 15 people to 7 films over 6 days. They saw 3 narrative features, 3 documentary features and 1 compilation of VR (virtual reality) documentary shorts. Several of these movies were premiers with filmmakers, cast, and crew members present in the theater for Q&A.

I asked each participant to reflect on their experience and to share their observations with the rest of us. I offered the following questions to guide their reflection and give some consistency to the various responses:

This blog series is a showcase for our participants’ reflections. Please read and respond in the comments or “like” or share on Facebook if you find these valuable. And stay tuned for new posts over the next few weeks.

All Angels’ parishioner and film buff Bryan Brown may be best known for his guitar chops which can be enjoyed in worship on Sunday evenings, but he moonlights as a writer (well, daylights, actually), producing social studies content for a national magazine for elementary-aged readers. Bryan saw Blowin’ Up with two others from AAC on Saturday, 4/21, our first screening of the festival. 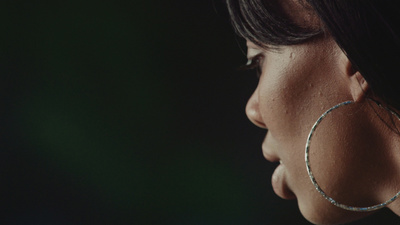 Being a documentary of a year in the life of a unique chamber of Queens Criminal Court. In this courtroom there operates a kind of catch-and-release program—GEMS, by acronym—in which women arrested in prostitution sweeps are given a chance to go through a series of counseling sessions instead of proceeding straight to jail. If the sessions are completed and the women are not arrested again within six months, their records are wiped clean. We follow a couple of specific cases, most prominently Kandie (I think; the film doesn’t identify people and it is possible to get lost in the swimming by of faces), who successfully completes the program and lands a job in Pennsylvania; a chance to start over. But our main focus is on three women of the court; Judge Toko Serita; Eliza Hook, an attorney with GEMS who works in the courtroom; and a counselor whose sessions we attend. (The film’s title, as Kandie explains, is slang for breaking with one’s pimp; but that’s not really part of the story.)

So many impressions and emotions attended the watching of this film. One was how kind everybody was to these young women. Judge Serita begins each encounter with a smile and an inquiry after their disposition. There is not a moment on camera when she is short with anyone, despite going through (it would seem) as many as 100 cases or more a day. Eliza says to Kandie (I believe) that she has no judgment of her—that is, even if she were to return to the life, Eliza would not judge her. The counselor is very gentle with her young charges, Chinese immigrants, whose faces—worried, silently weeping—are obscured.

Hey—even the prosecutor was kind. She was there to uphold the law, and you could tell she didn’t completely buy into the easy forgiveness, but she was willingly a part of the process.

Second: How little it is we see. The film punctuates its scenes with shots of Chinatowns, a sea of signs offering massages, within them photos of ordinary Anglo women and men getting rubdowns. The faces of young women on the street, in doorways. It’s not like the rooms above the saloon in Dodge City where we know what’s happening. We see these things all the time and don’t register them.

Third: How easy it is to slip, to fall. Kandie (who is African-American, and seems sharp and funny) tells us it was her choice to enter the life. It was easy; now it’s hard to get out. The majority of young women we see are immigrants who paid extortion to some kind of coyote to get them into the country and were promised jobs only to find themselves at massage parlors—then were forced into or found themselves servicing men. Much more vulnerable than Kandie, they can be deported at the drop of a hat. So after they complete their sessions, what are they going to do?

How many people in the world are like this? Most of the people in our ordered orbit, whatever our troubles, have some kind of safety net. These women have none.

I found myself thinking of the encounters Jesus had with women. People who were powerless in their culture. (This could be an interesting book.) Especially the woman taken in adultery. Those remarkable moments after Jesus invites those without sin to cast the first stone, when he’s letting her accusers slip away. Did no one condemn you? Neither do I. Go and sin no more.

Well, how likely is that? (A film fanatic’s favorite moment: When Burt Lancaster says “Go and sin no more” in Sweet Smell of Success to a young woman he’s warned off an affair with a powerful married man.) I thought also of forgiveness. How many times will Kandie slip up, blow off her job, take some easy money? Seventy times seven? How constantly do I forgive those who, in my account, violate my social/political/existential space? How easily does my righteous anger become pride?

It’s easy to extrapolate from these women to our home-challenged men and women at All Angels. They are a main reason I go there. How often do they slip and fall? What happens then?

This is also interesting: The film gives no opinion about the institution of prostitution. It doesn’t attempt to fix blame on men who keep the business going. The oldest profession. It’s part of life—like poverty. The poor will be with you always. So what can you do?

I found myself unexpectedly moved at the end of the film when so many of the participants were there. Particularly, the judge, the lawyer, and the counselor. Even some of the men you saw in the court (bailiffs?), who said nothing in the film and whose attitudes were obscure; a beefy, Queens-looking guy and a tall, taciturn fellow. They were there and embracing all around. These were people who were doing something real.